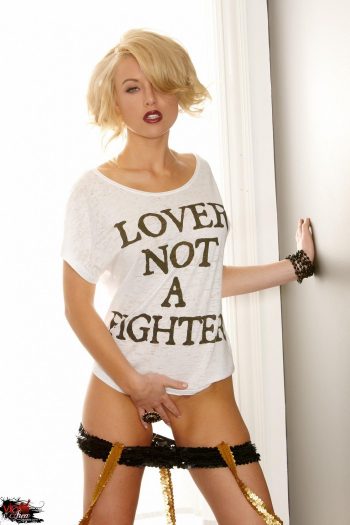 When I hang out alone I generally don’t wear clothes. Ya’ll probably think we only say that in interviews to strengthen the fantasy but this one is true. The one that is not true is the part where every single one of us claim to be bisexual. Oh, and while I was naked with lingerie and porn everywhere I was checking out my website, specifically the new gallery with me on the bike, specifically the picture that was a close up of my pussy and the bike. Specifically the large file that filled my entire computer screen. I just wanted to make sure the shave was good in the set. Innocent enough.