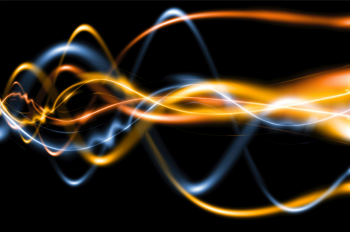 I was driving around all morning cursing Ford and my own irresponsibility as my truck started making strange grinding engine sounds on the freeway. I looked up to the friendly reminder in the top left corner of the windshield. There was a notice still posted there from the last visit–I was 2,000 miles overdue for an oil change.

But the truck is a new model and I’ve always believed that the three thousand mile guidelines were a little liberal. Plus I’ve been out of town a lot and these things are at the low end of the priority scale. Either way, it hadn’t been done and images of unlubed engine gears were dancing in my head. My truck was on its way up in smoke, surely. It would probably lurch and die any second. I considered pulling over and calling AAA, then decided to take a risk and just go to the nearest gas station. I had a ClubKayden shoot and I didn’t want to risk being late to my own set (not that anyone else was on time).