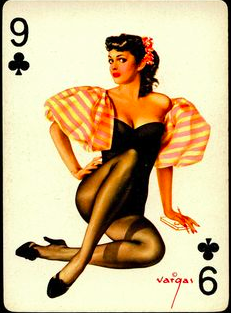 I’m hanging out on set with no Internet access and a space heater. It’s supposed to be an easy day. A dialogue day. I hope I can get my lines done before the inevitable sugar crash, courtesy of diet coke and cookies for breakfast—almost as healthy as the breakfast cereal millions of kids across America fueled up with. I didn’t want cookies and diet coke for breakfast mind you, but that’s what was on set along with a stack of Egg McMuffins and I wasn’t sure which was worse.

Yesterday was a sex day for me. I did Randy Spears and I’d do it again. And again and again. Can I say he’s magical? He’s magical. I think I might write Wicked a thank you letter for releasing him from contract. I might send a bakery basket.