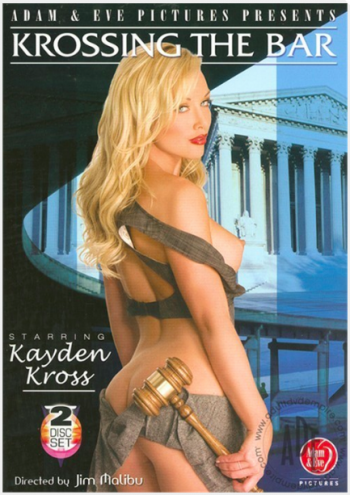 I’ve met enough lawyers to say I’m not always impressed. Same with politicians. I’ve also met 8th grade dropouts who redefined the universe for me. The moral of the story is I think I could to this law school thing as long as I have this blog to vent about it for three years straight. People would probably get tired of hearing about the daily sights and smells of law school and the color of the teacher’s hair though. I’d have to break it up with stories of how I seduced the dude next to me to breathe some life into the monotony. Ad hoc. And then we disband.

There is the chance that my secret double life as a pornstar will come to light. I can’t even simply give out the name Kayden anymore because the wikipedia page is the first thing that comes up on google, and it tells on me. I actually made that mistake recently. Someone asked what my name was and I said Kayden and for some reason he looked it up…. then asked if I had any affiliation with the “actress” Kayden Kross. He said there was a striking resemblance. I can’t imagine that the school would really mess with me over it though, not with my new lawyerly skills and love for PR.

I wouldn’t be able to arbitrarily say ‘fuck that’ anymore to express my feelings. Or cuntbitchwhore. I’d have to use my inside voice and let the point I’m trying to make follow from a logical build up. I’d have to give up my aspirations to be a pre-Columbus-horse-owning-Indian because they don’t need lawyers. Kudos to the society that doesn’t need lawyers though.