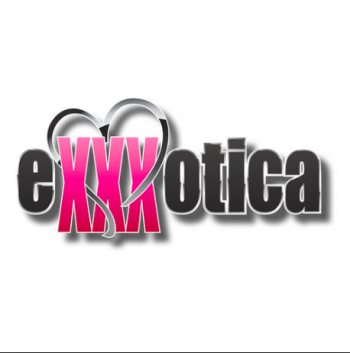 I’m in Miami for the Miami Exxxotica convention. So far it’s been a pretty uneventful day. I opened one very charged bottle of sparkling water in my hotel room and that was clearly a mistake now that I look back on it. Then I opened a second one later on thinking it was probably fine. Wrong again. Hindsight is 20/20.

I had a lunch date at noon with a man named Javier. He won it on the radio. So I showed up at noon and around noon fifteen the PR team realized they were a day off so I’ll be back tomorrow. Hopefully he’ll make this time. The thought of being stood up on a blind radio date scares me.

I got a call from the owner of the first strip club I worked at when I was 18. I adore that man. We used to hang out in his office and talk when it was slow. He once told me I’d look better when my face matured. I wonder if he’s still waiting for that. I think I’d rather not mature anymore than I already have.

Before I left yesterday I decided to leave my textbooks at home in the spirit of forced relaxation. It backfired and turned into forced boredom. I don’t have to sign until 5pm and I’ve been up since 8. The Miami climate has kept me slightly busy though. Every few hours I have to redo my hair. Later I might go on another sparkling water shopping spree. I have a hard time shocking people but I can slay them with pointlessness.

(another photo courtesy of ClubKayden)