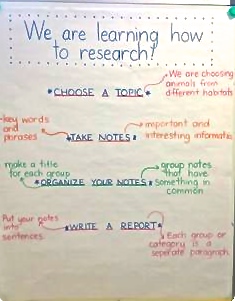 I’ve been frequenting Craigslist lately because I want an Eames lounge chair and ottoman with rosewood and black leather. I want one from Herman Miller. Bad. It’s a sickness. But once again the Craigslist furniture ads failed me and I wasn’t ready to open up another box, and that’s when I saw the personal ads. Women seeking men. I clicked.

And then someone representing himself as an agent told me he’d have to start me out at $500 a scene but once I got a good reputation I could get up to $5,000 a scene ( I call bullshit).

And about ten people told me how big their dicks were and sent accompanying phone numbers.

Then there were the spattering of emails to the effect of Nothing. It’s free. Duh.

2 guys said they’d pay if they could fuck the girls themselves. One requested Abbey Brooks.

And finally there were the valuable responses:

3 people said they’d pay to see live shows. 2 of them mentioned solo girl live shows. I responded to those with www.clubkayden.com (It couldn’t be helped).

3 people said they’d pay if it was actually good quality. But they didn’t define good quality by full-length movies complete with acting and special effects. They defined it by the word “believable”. Believable orgasms and believable scenarios.

Then 2 more said they would pay for the full-length movies complete with acting and special effects (Ahem, The 8th Day).

1 guy said he’d pay if it wasn’t so crappy and they charged a realistic price for it.