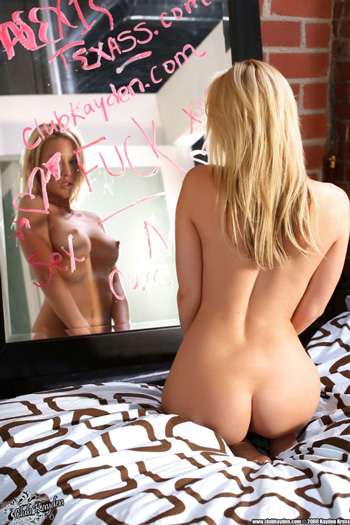 At 4 am I hopped in a cab with the kind of begrudging fortitude that is sometimes the only strength I can summon to make it through the DUI hours on the morning side of it. By morning, I mean I’m on the waking side of 4 am. I did get an hour of sleep after all. In retrospect I would have been better off just continuing through my night until the plane took off.

Even better might have been a scenario wherein I’d actually looked at my itinerary and ignored the advice of the hotel employees that I knew in my gut was wrong all along. I knew I didn’t need an hour to get to the airport at that time in the morning and I should have known my flight would leave late.

Now I’m stuck at JFK watching people consume McDonald’s for breakfast and contemplating the placebo effect as they continue on about their business powered by what was just passed as food. I’ll be doing this for another 2 hours with bitterness over the lost sleep opportunity.

I landed in NYC early Tuesday morning. 8 radio shows, 5 sets for my site, 2 youtube videos and the combined number of Starbucks runs later I’m realizing I’m just getting started. I’ll sleep on the plane of course, on a direct flight to LAX where I’ll shower and turn around for an opportunity that came up…. where I’ll balance spreading my name liberally with flying under the radar because polite society doesn’t like the word pornstar. At 4pm I have my first rehearsal for a part in a play I picked up, just in time to actually perform in it tonight and Saturday. Tomorrow has its own set of small and necessary things. Come Sunday I’ll leave for Romania for 2 weeks. Packing is in order.

I’d like to turn off my schedule and turn around and head back to the hotel. It’s my favorite hotel in one of my favorite cities. I’m out here promoting my Penthouse cover. I’d like to promote it for another 6 months or so. I could go through the same radio questions where they ask about my family and my future, my goals. I’ll keep joking with them in that I’m-actually-completely-serious-but-its-too-ridiculous-to-be-credible way. I really do want to be a card-carrying member of the AARP in 50 years. And I really do want to settle into the stride of New York, find someone to play the odd couple with, and live out my own private sitcom for a while.

It’s amazing how many radio shows want me to lay out 5, 10, and 20 year life plans, live for the consideration of millions. One show asked where I’d be in 50 years. I’ve never met anyone with a 50 year plan that wasn’t some variation of sitting on the porch or walking in the park hand-in-hand with a one true love. Goals feel private and vulnerable. I don’t need people telling me to aim higher or lower or even straight. I know what I want and I adjust according to what I think I need to do to get it. Then sometimes new opportunities will arise and I’ll want more or better or different, and again I’ll adjust and keep going. This may happen a million times before I stick to something but what matters is I will never drop the ball on my future, and that’s all the world needs to know. In the meantime, I feel comfortable saying that if I can just get through the weekend without collapsing from exhaustion I’ll have succeeded in the short term.