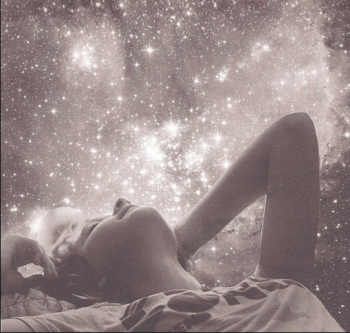 I’m on the phone. No. That’s a lie. My phone is on speaker and I’m on the computer. My mom is on the phone. She has superpowers, namely her ability to hold an hour long conversation without one word of input from the other side, but I’m also pretty impressed with her ability to make me feel like the responsible party when my little sister fucks up.

I wonder who shouldered the guilt when I screwed up. It most certainly wasn’t me, just like right now my sister is probably oblivious of the heartache and premature aging she is causing as we speak, the wrinkles she grinds deeper and the gray hairs that are sprouting overnight. I wonder who shoulders the guilt for me now. Probably Mike South. And I wonder whose guilt my sister carries. Quite possibly no one’s.

It seems like there is always drama lately. My sister. My mother. My closest friends. Other people’s sisters and mothers and close friends. Whole countries and industries. A world economy. The baristas at Starbucks.

A childhood friend just got out of the hospital after her fifth overdose, and coincidentally her fifth pregnancy with no children to show for it. And her dog died. A woman at the table behind me tried to give employment advice to a Mexican couple while praising Jesus and his ability to help her get by on Social Security check– $750 a month. She thanked them for the free cup of coffee and told them to use the word “extensive” liberally when filling out their resumes. I questioned their judgement quietly as I dipped into my own coffee and returned to an inbox full of people with their own problems and needs and small requests before running off to school where someone’s kid was just diagnosed with autism and someone else’s kid had to lay off 15 people at Sports Chalet.

I wonder if it just happens that there is some cosmic alignment that I’m unaware of that has affected us all adversely. Maybe the whole world is going crazy. Maybe it’s been like this the whole time and the only thing that’s changed is the width of my tunnel vision.