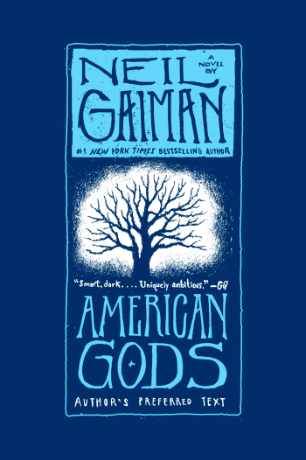 This is why I read.

I believe that all politicians are unprincipled crooks and I still believe that they are better than the alternative. I believe that California is going to sink into the sea when the big one comes, while Florida is going to dissolve into madness and alligators and toxic waste. I believe that antibacterial soap is destroying our resistance to dirt and disease so that one day we’ll all be wiped out by the common cold like Martians in War of the Worlds. I believe that the greatest poets of the last century were Edith Sitwell and Don Marquis, that jade is dried dragon sperm, and that thousands of years ago in a former life I was a one armed Siberian shaman. I believe that mankind’s destiny lies in the stars. I believe that candy really did taste better when I was a kid, and that it’s aerodynamically impossible for a bumblebee to fly, that light is a wave and a particle, that there’s a cat in a box somewhere who’s alive and dead at the same time (although if they don’t ever open the box to feed it it’ll eventually just be two different kinds of dead), and that there are stars in the universe billions of years older than the universe itself. I believe in a personal god who cares about me and worries and oversees everything I do. I believe in an impersonal god who set the universe in motion and went off to go hang with her girlfriends and doesn’t even know that I’m alive. I believe in an empty and godless universe of casual chaos, background noise, and sheer blind luck. I believe that anyone who says sex is overrated just hasn’t done it properly. I believe that anyone who claims to know what’s going on will lie about the little things too. I believe in absolute honesty and sensible social lies. I believe in a woman’s right to choose, a baby’s right to life, and that while all human life is sacred there is nothing wrong with the death penalty if you can trust the legal system implicitly, and that no one but a moron would trust the legal system. I believe that life is a game and that life is a cruel joke, and that life is what happens when you’re alive and you might as well sit back and enjoy it.”